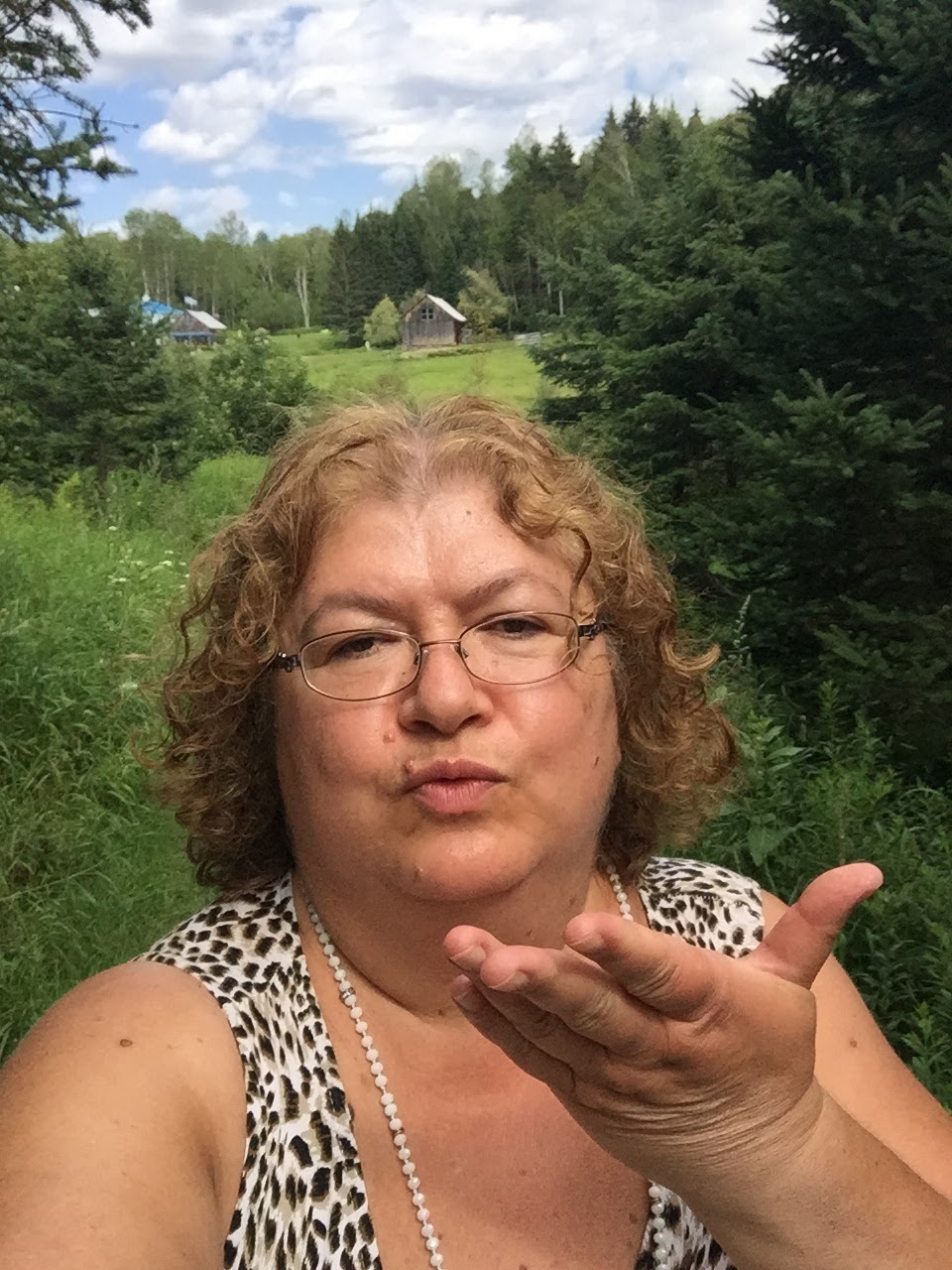 I woke up laughing.
In my dream, a man tried to jump over a table and landed face down in a plate full of hummus. I looked at the beige paste smeared over the man’s mouth and face and exclaimed: This is the most original way to eat hummus that I’ve ever seen! And then I laughed, and laughed, and woke up. The night before, prior to falling asleep, I was watching YouTube episodes of the comedy show “Whose Line Is It Anyway”, and laughing out loud.
For a few weeks now I had been watching Jordan Peterson on YouTube, playing back-to-back recordings of his university lectures and his home office musings. Jordan Peterson, the recent social media star, is the psychology professor at the University of Toronto whose controversial views have made his videos viral. I found many of his life counselling pieces to be useful and applicable in my own life, including moving me out of procrastination, getting me to clear, declutter and update my living environment, and urging me to write down emotional memories and future plans.
During the weeks that I have listened to Jordan Peterson’s talks daily until late at night, I also noticed something else: I watched my mood going down considerably, having bad dreams at night, and waking up tired and unhappy. I have PTSD and it’s tempting to attribute such low mood to the memory of past traumatization. But I became curious, and I paid attention not only to the content of Peterson’s talks, but also how I felt while watching and hearing him during his talks, and I noticed a knot in my throat, a frown on my face, and tension in my eyes. I hunched a bit forward, which is a tendency I have since using mobile devices, just like Jordan Peterson hunches a bit forward, his head and eyes pointing downwards. And something in his voice caused my throat to tighten up in a knot.
In our communication, we transmit whatever verbal message we intend through our speech, but we also transmit specific qualities through our bodies. In my experience as a Reiki healer and teacher, humans transmit subtle qualities that imprint on each other, intentionally, for useful purposes, such as within the Reiki attunement ceremonies, or other types of spiritual, yogic and shamanic ceremonies, or unintentionally. That subtle “something” being transmitted is usually referred to as “energy”.
We influence each other not only with reasonable, logical verbal argument: we influence each other with the subtle transmission of our energy, through our bodies – stance, gestures, touch, look, voice, and maybe more, through our mostly invisible but perceptible glow.
When you are a sensitive empath, like I am, you feel and distinguish such influences that we have on each other, and you can seek to cultivate a useful transmission in yourself, and open up to the positive influence of others. You also realize the importance of self-regulating your empathy and closing it down in the face of harmful influencers – a skill I am still working at cultivating.
When I lived with a man whose transmission was radically different than mine in intention and quality, I became curious to uncover the determining factors of influence: who will influence whom in a relationship, and who will mimic whom?
My question was answered with the help of my teacher, mentor and friend Paul Linden, founder of Being In Movement. Paul Linden is a martial artist who has introduced me to the reality or power in interactions. A person in a position of power is more likely to influence others. This is why speakers speak from a high stage and not from the audience. People assume power through physical positioning (up on the stage, the throne, or the soap box), through a socially accepted position (professor, politician, orchestra conductor) and through embodied practices (taking up space, projecting one’s voice). In any given interaction, the person in power will influence others on a lesser position, for better or for worse.
What life advice I would give you (and myself!) based on these findings? Here are some points to consider: