The Grocer’s Headache – A Reiki Story

I was a new Reiki practitioner when I stepped into a small neighbourhood fruit and veggies store. The salesman was sitting on a chair, his head buried between his hands, a worried elderly woman running back and forth with water and pain killers, trying to help him. The man was in his thirties, and couldn’t lift his head up because of the headache.
I went up to the man and said: “I just learned something called Reiki, and might be able to help. May I try? May I touch you?” The salesman mumbled a weak “yes, sure”. His suffering was at the point where he would have tried anything if it had a chance to help.
I walked and stood behind the man, and placed my hands on his head. Underneath the palms I could feel something bubbling like a bubbling spring, or water swirling in a hot tub. Having such sensations in my hands was a new experience for me, as a freshly-trained and initiated healer, and I was still learning to read and make sense of what I felt.
After about ten or fifteen minutes, the man lifted his head up and said: “Wow! I can keep my head up! Before, I wasn’t able to.” He was functional enough to sell me his produce, and I was as glad as he was that Reiki worked, since as a new (and skeptical) healing student I was looking to road-test my new skills.
The elderly woman was glad too, and poured a generous stream of blessings at me. 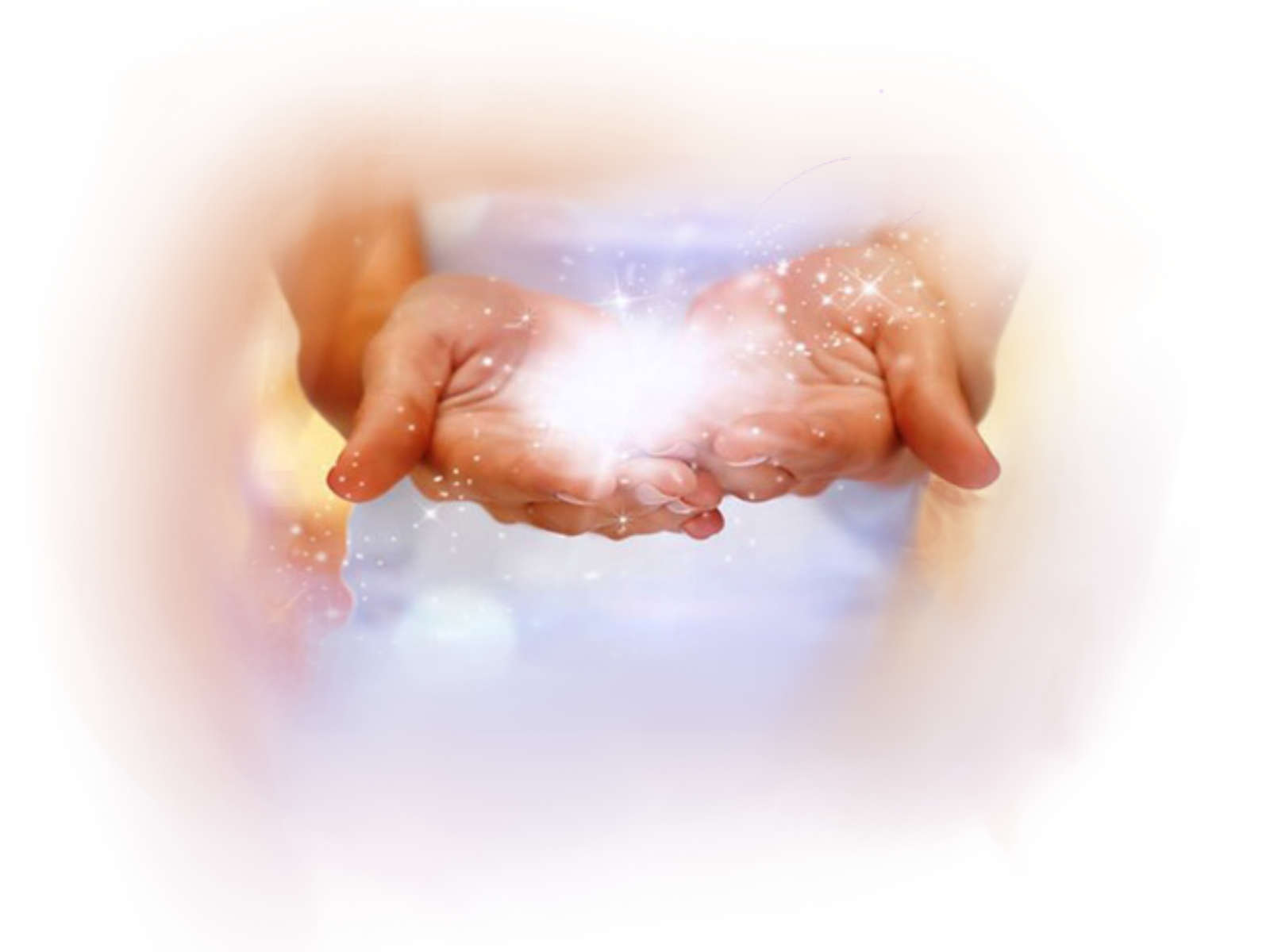