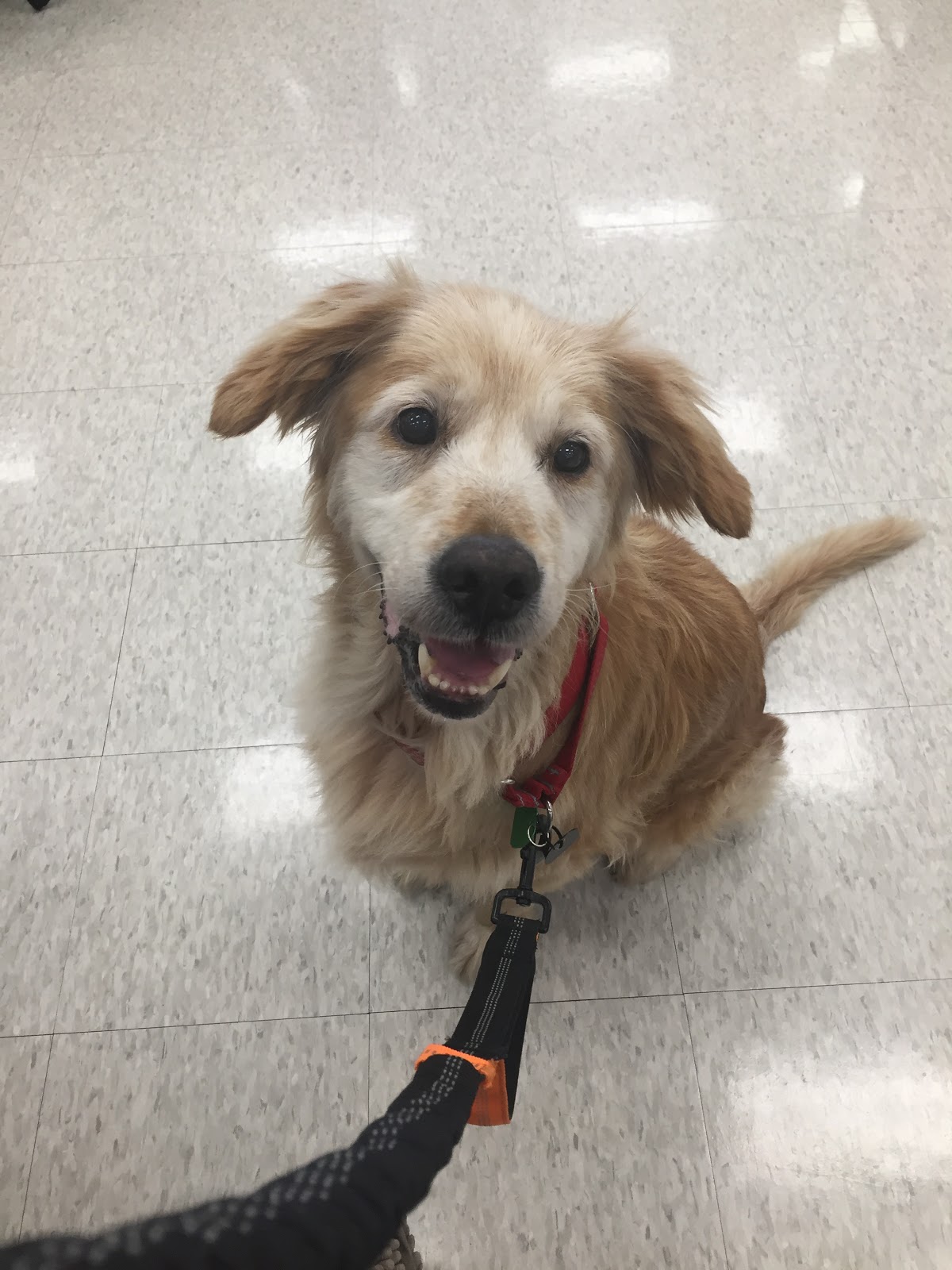 I had the first full-blown panic attack when I was eighteen. I had no name for my experience.

My mother, who had died a year before, used to describe episodes of what she said it felt as if she was going to die. Romania of the 1960’s had no psychotherapy, no understanding or mentioning of psychological trauma, or anxiety. Mother had gone through war, lost her father and brother to antisemitic hate crime, feared for her life for being Jewish, and feared for her body for being beautiful. As a child, I felt anxiety like a low-grade simmering fear holding my belly in a tight, cold grip. After my mother’s death and my father’s depression, the low-grade cold grip became my norm, until that day, when I was eighteen.

That day the simmering came up to a boil. My head felt tense, like a balloon filled with a kind of pressure that threatened to blow it up from the inside. The tension held the neck and throat into a tight grip, and then my heart began to race and beat so fast, so loud, that I thought everyone could hear it. I thought I was going to die of a heart attack. And I was scared. This was not simmering anxiety anymore: it was raw fear.

My father was dating his future second wife, Eliza, and I was at her home. Father called an ambulance and went outside to wait for it. Eliza sat with me, held my hand, and talked to me the whole time.

The heart-racing subsided and gave way to tremors so violent that my teeth were chattering when I tried to talk. My whole body was shaking, the head seemed gripped into a tight, painful band, and the shaking continued for a timeless while, while Eliza was telling me stories and jokes to distract me.

I tried to respond and remember my own jokes to tell her, and after a while the tremors subsided, and I was surprised to find a sense of deep peace, deeper than I could remember in years, and an exhilaration which found me telling jokes with humour, enthusiasm and passion. By the time my father came upstairs with the paramedics, I was calm, cheerful, and felt like a fraud.

Soon after that night I went to talk to a psychiatrist and ask him what the panic attack was about. He asked me questions about my relationships, my love life, my family life. Later on I noticed something that at the time seemed bizarre: whenever I had panic attacks, they would subside when in the company of a friend or loved one.

But it’s not bizarre at all: we are a social species. Human beings survive and thrive thanks to cooperation. We have no claws, fangs, scales or wings, and as individuals, we are as safe as a dinner for wild beasts. Our strength lies in community and cooperation. Our greatest fear, the fear of death, arises in social isolation, dysfunction and neglect. Most of the human anxiety out there is not because of natural cataclysms but rooted in relationship dysfunction.

Anxiety and loneliness are closely related. And social media is not the cure. Depending on the culture and climate – geographic, social and political – where you live, chances are you have a degree of loneliness and disconnect. Big North American cities like the one where I live offer human connection – touch and intimate talk – for a fee. Snuggle salons, closed circle barefoot dance events, healing touch sharing gatherings, and circling evenings are commercial responses to an unmet human need to commune and belong in supportive, caring, nurturing communities.

As a single immigrant of Eastern European and Middle-Eastern cultural background in North America, I find myself particularly vulnerable to loneliness, and here, in this ultra-conservative town, I have revisited the cold, tight belly grip of anxiety.

The medicine I take does not come in the form of pills: it’s golden, it’s hairy, and it sheds. Her name is Carmen, a Golden Retriever adopted through a rescue organization after being picked up as a stray dog from an Istanbul forest where she lived in a pack, malnourished and covered in fleas, for who knows how many years. This is a mutual rescue where Carmen gets her own permanent home, bed, food and care, and where I get a companion for walks, a social connector to cold faces which always soften up into smiles at her sight, someone to cuddle with that is safe, welcoming, and reliably mine.

Dog people are a tribe. If you’ve ever been to a dog park, you know that even in the coldest of climates (weather and cultural), one can always count on a heart-warming chat dog-parent to dog-parent at any time of the day or night. Touching a dog warms up the heart. Watching the dogs greet each other and play touches a primal playful side of our own personality, which keeps us vibrant and engaged with each other. Talking about our dogs with each other is family interaction, and what softens and warms up the heart and the belly without side effects. Walking a dog (or two, or three) gets you out of the house in all seasons, all-weather, and keeps you moving while doing something you love.

You can tell advanced societies by the way they relate to animals. Boulder-based publishing house, Sounds True, allows staff’s dogs in the office. United States has long time allowed Emotional Support Animals (ESA) to accompany their humans in establishments and on travel, and recently Canada is beginning to follow suit.

Carmen and I are trailblazers in our community and town as I request her company in communities that I belong to. I believe that more ESAs are to follow and in the future our mental health and well-being as a species will heavily rely on our old best friend, the dog.