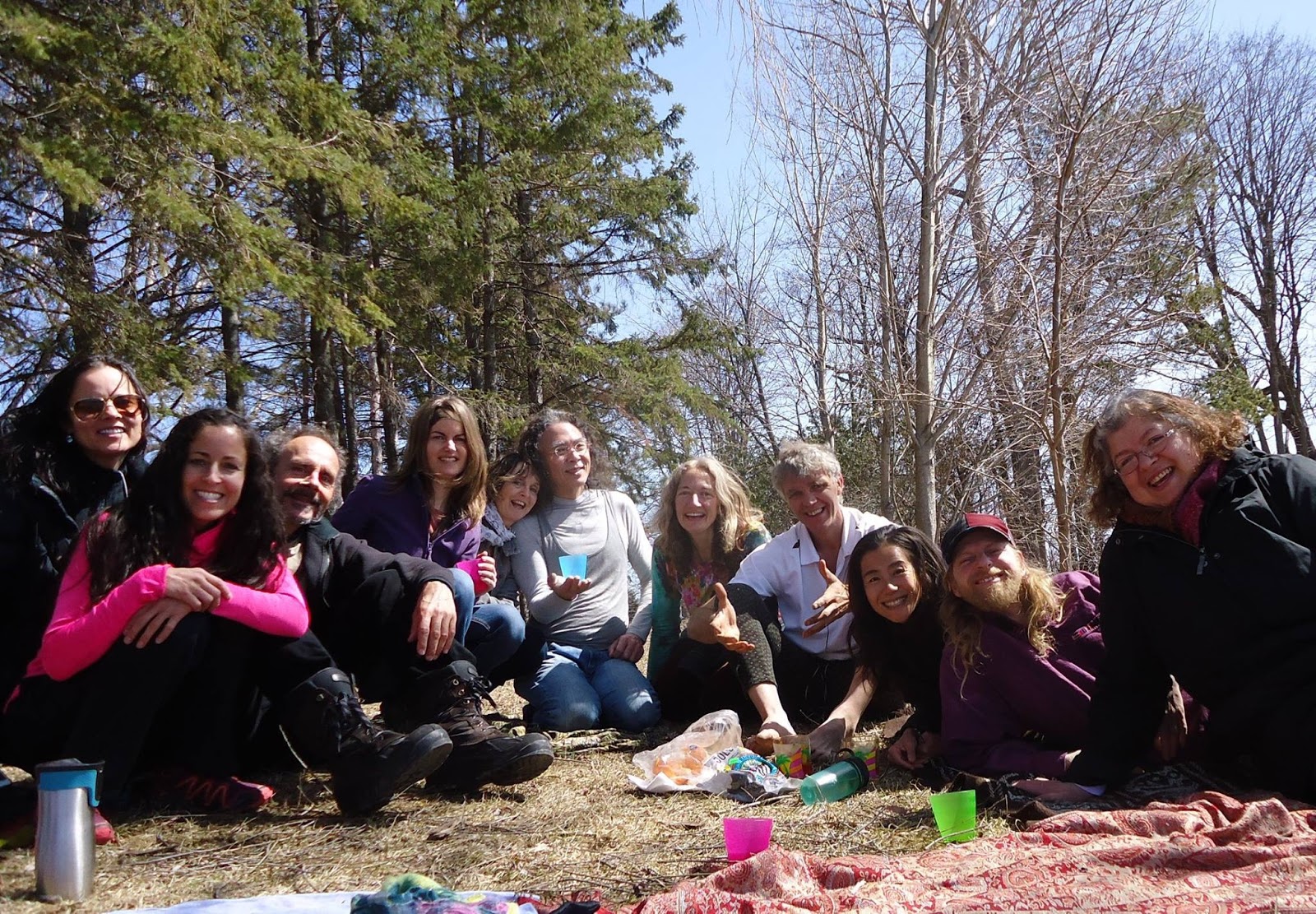 The French Canadian word for girlfriend is “blonde”. Probably invented by a hair-dye company.
The French Canadian word for boyfriend or life mate is “chum”. “Ca va bien ton chum?” How many French Canadians know that “chum” is an English word? I don’t know, I haven’t met many. The fight for cultural purity preservation seems to be oblivious of the inevitable cultural exchanges and overlaps that socio-politics generate. We are social animals, parochial beings, and our need to belong to a tribe makes us blind to the obvious shared common grounds of all people, all tribes.
I am Jewish. I know that I’m Jewish: I was told so, my parents are buried in a Jewish cemetery, my grandparents spoke Yiddish and wore the yellow Star-of-David sewn on their coat during the World War II, my cousins wear silver and gold Star-of-David, so I am Jewish.

What does being Jewish mean?

I grew up in Eastern Europe looking for fellows of my tribe whose name sounded Jewish, and whose face and hair looked Jewish. Moving to live in Israel in my twenties I found a whole Jewish state (“wow, look, everybody here is Jewish!”) filled with people whose face, skin and hair looked like the culture where they came from: blonde, blue-eyed Russian and Polish Jews, black Ethiopian Jews, brown Indian, Yemenite and Moroccan Jews. Is this tribe a nation, a religion, or a culture? Definitely not a culture, but a multitude of cultures. Israeli Jewish humour and Canadian Jewish humour are not the same. Neither is the food. Nor the attitude towards sex, or interpersonal boundaries, or fashion. So are we a religion or a nation? Nobody has decided yet, and this question is the continuous topic of heated debates.

What makes a tribe?

Boundaries make a tribe. Tribal or parochial boundaries aren’t tangible or seen; they get created by convention to distinguish a group of people from other groups. Boundaries are made of rules and shared rituals: if you follow the law of kashrut, observe the mitzvoth, study the Torah, lead a Jewish life, you are Jewish. When I lived in Israel I belonged to the secular Jewish subculture. I didn’t fast on Yom Kippur and didn’t light Shabbat candles; I took on these practices after I moved to Canada, out of the need to belong. Even when home alone, when I light the Shabbat candles, I’m not alone. I joined a congregation in order to belong – a congregation that is progressive and easy on rules. I joined this congregation because it is progressive, like I am; I often feel disconnected because of the easiness of rules and maybe something else that’s lacking, a kind of “glue”.
Like individuals, societies develop to greater levels of complexity. It is the year 2020 and our parochial need to belong is less and less satisfied by the traditional, conventional type of tribal life. We seek a different kind of tribe, the one that is value-based. “Our people” are the people who share our depth and complexity of views. Rules are replaced by values, and the nature of tribal rites and rituals informed by the essential glue that binds all of us together: spirituality, the common Ground of Being. Alongside with tribal wars and “us-versus-them” divisions, the world is seeing more and more value-based communities, geographically and even more so on the World Wide Web.

Birds of a feather fly together – the need to belong remains the same, while the way to commune is evolving. 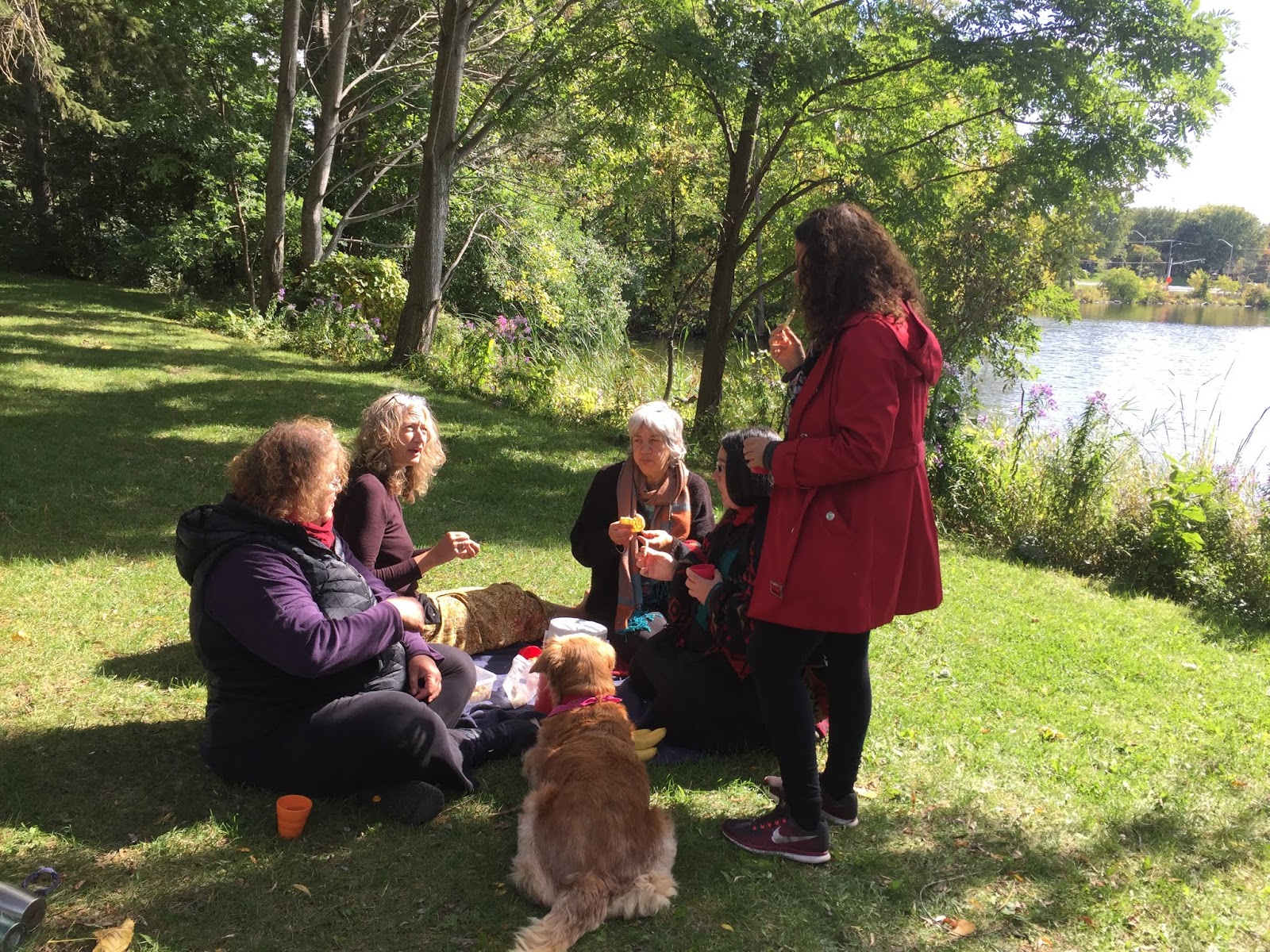